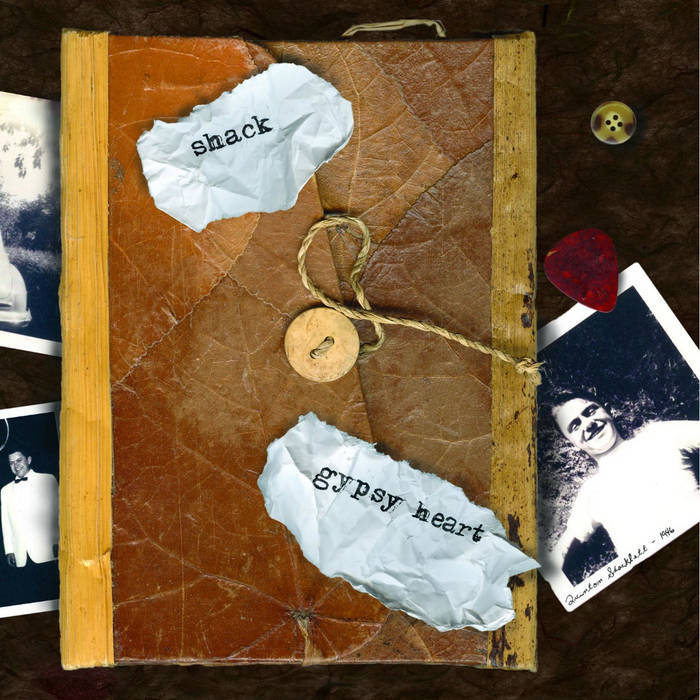 singer-songwriter-musician formerly known as “Derek Shacklett”, formerly regularly known as “shack”, currently known as “Mr. Shacklett” and currently known as varrying terms of affection and/or frustration by his wife that you don’t need to know anyway, and most favorably responsive to “Daddy”. (But only 2 beautiful girls can call me that, and you’re not either of them!) It's thoughtful-pop. ... more

Bandcamp Daily  your guide to the world of Bandcamp